Do you want to start living a healthier lifestyle, get into shape or lose weight?

Is leading a healthier lifestyle a desire that you think of every single day… yet no matter how hard you try… it remains just that… a desire?

Do you know "what to do" but, no matter how hard you try to make changes, things stay the same?

Of course you do!

What if I told you that I have a tool that can help you to achieve your goals?

Imagine feeling great when you look in the mirror!

Imagine how great you will feel when you realize that it's not hard to lose weight!

Imagine how improving your sleep will help you to conquer your fatigue!

The Healthy Keto Jump Start is my solution to help you succeed with following through with your New Year's promise to yourself.

Learn how to fuel your body optimally

Turn your body into a fat-burning machine - literally!

Taking your health and well-being in your own hands is INCREDIBLY POWERFUL.

You’ll be blown away by what you find and by the myths that will be shattered when you read the science. 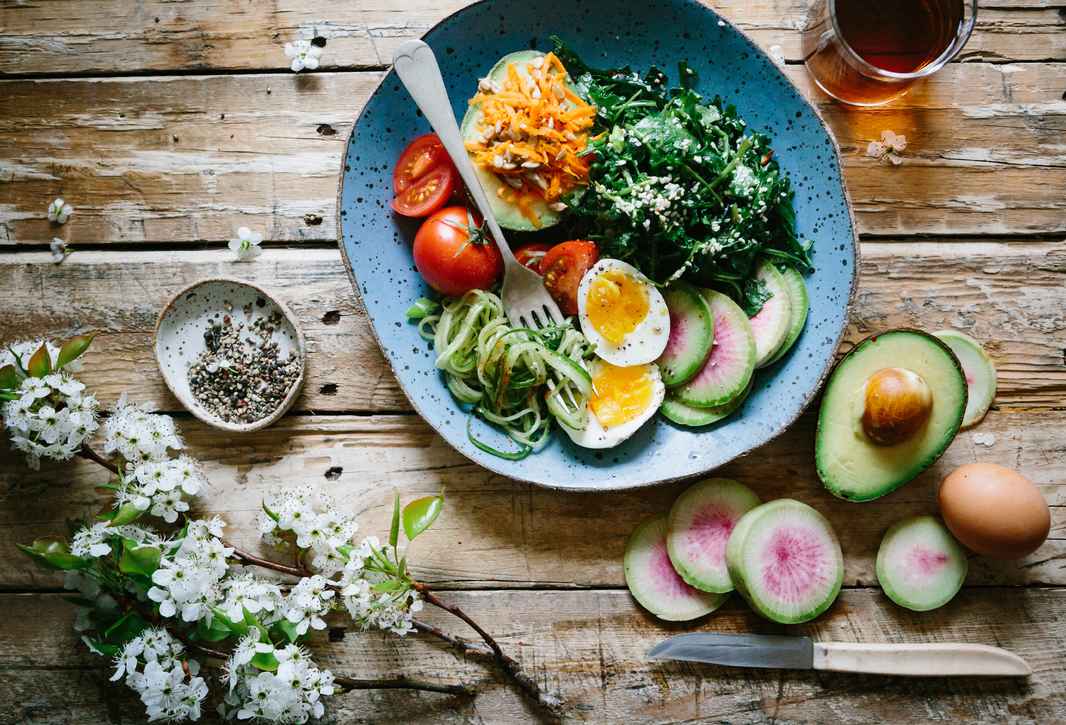 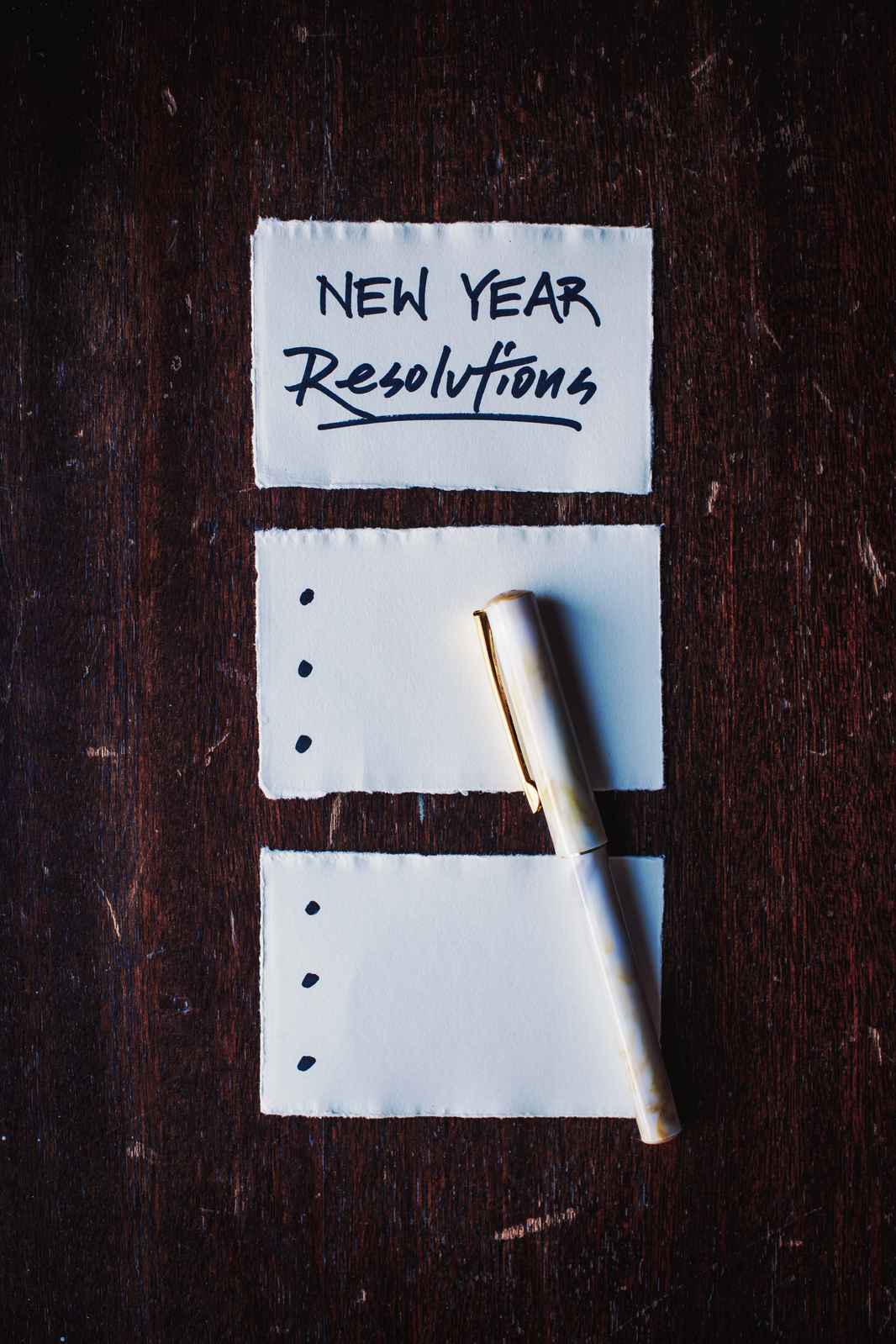 New changes to healthy eating plans feel great at first… but weeks, or even days later, you give in to your cravings, and end up back at square one. Why does this happen?

It’s all based on scientifically-proven data, and is designed to help people get in the best shape of their lives, and live a happier, healthier life.

I’ve got just one question for you:

Are you ready to look, and FEEL better than at ANY OTHER MOMENT IN YOUR LIFE? And all while feeling happier, more-confident, and more energetic!

Good! Then click the button below to begin your transformation!

Does A Healthier Body Sound Good To You?

Life is about to change. You’re about to start transforming your body into the ultimate “fat-burning-machine”...

Do you know what I think you’ll like the most?

Not only will you look great… You’ll FEEL great.

No more ‘getting out of breath from everyday tasks’...

No more excuses about getting undressed in front of your partner…

You’ll want to show OFF your body!

The Healthy Keto Jump Start works. And it works a LOT better than anything else out there. Why? Well, there’s a few reasons; 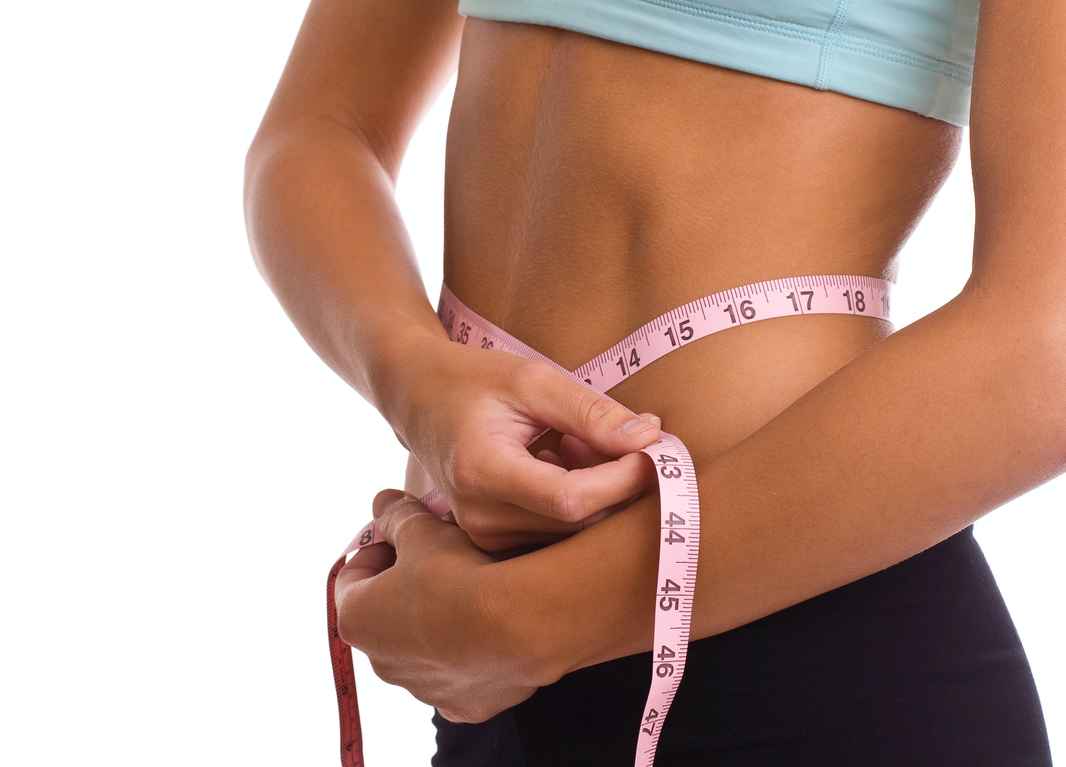 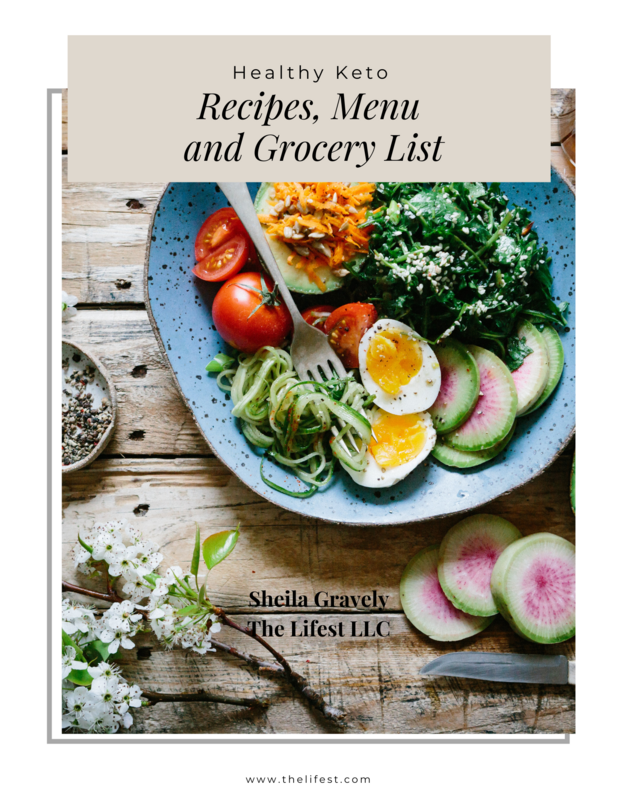 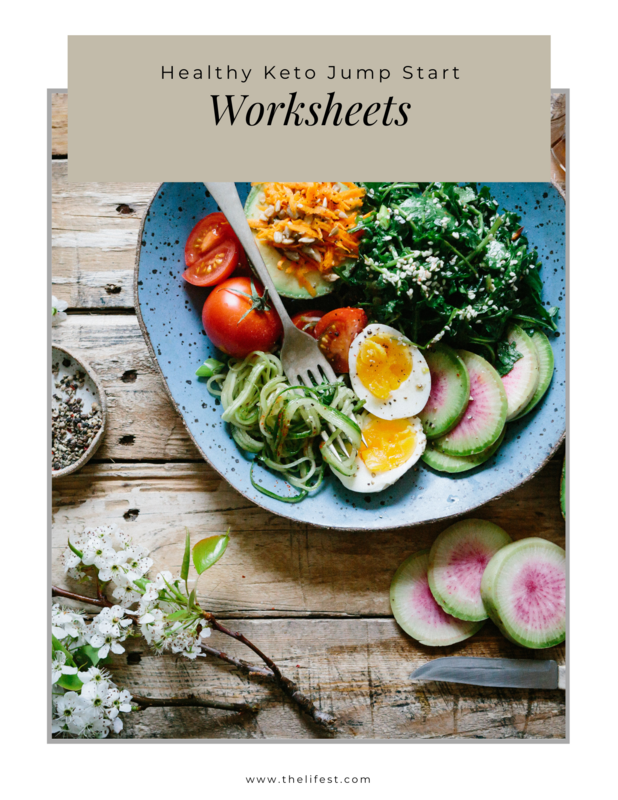 Here’s a quick snapshot of the some of the documented benefits of a low-carbohydrate, ketogenic diet:

By the way, I’m a life and health coach - not a medical doctor, dietician or nutritionist, so nothing I say here is intended to provide medical advice, diagnosis, or treatment in any way. (Legal disclosures done!) 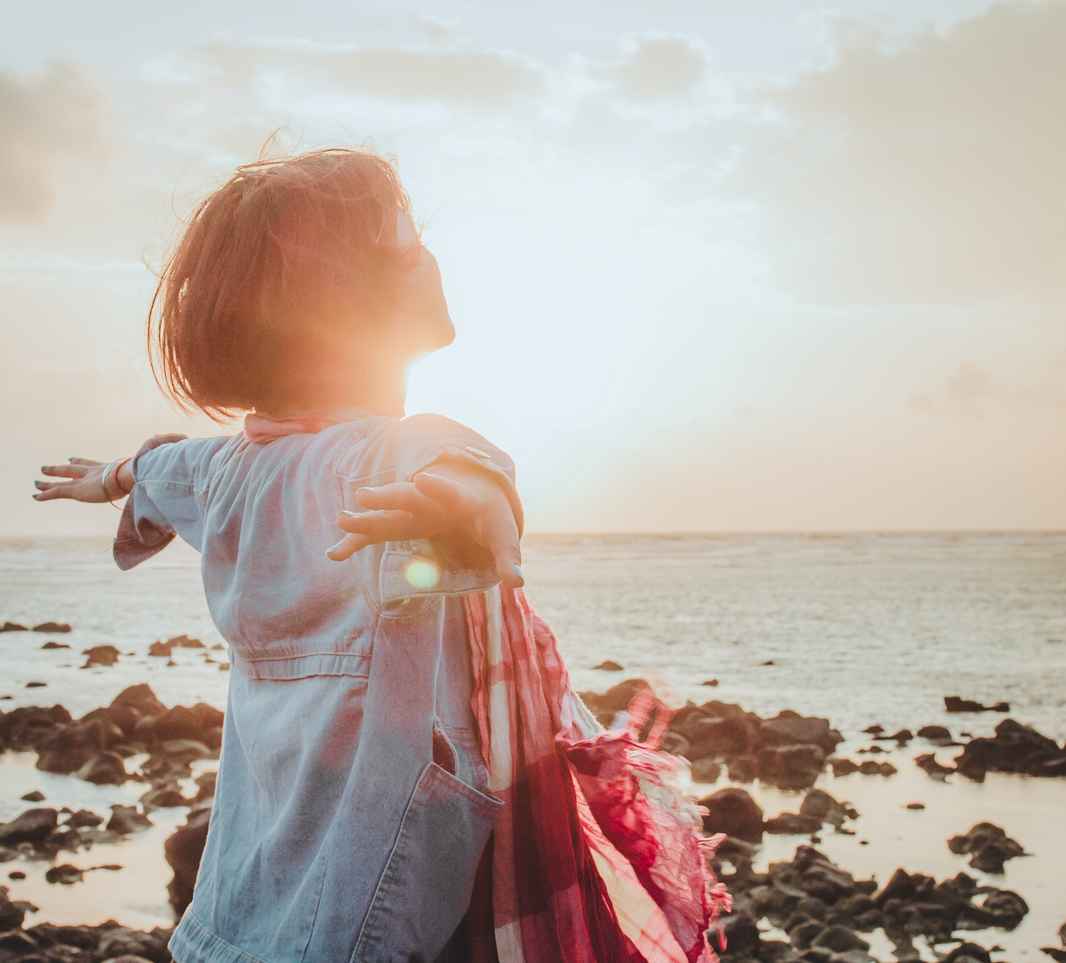 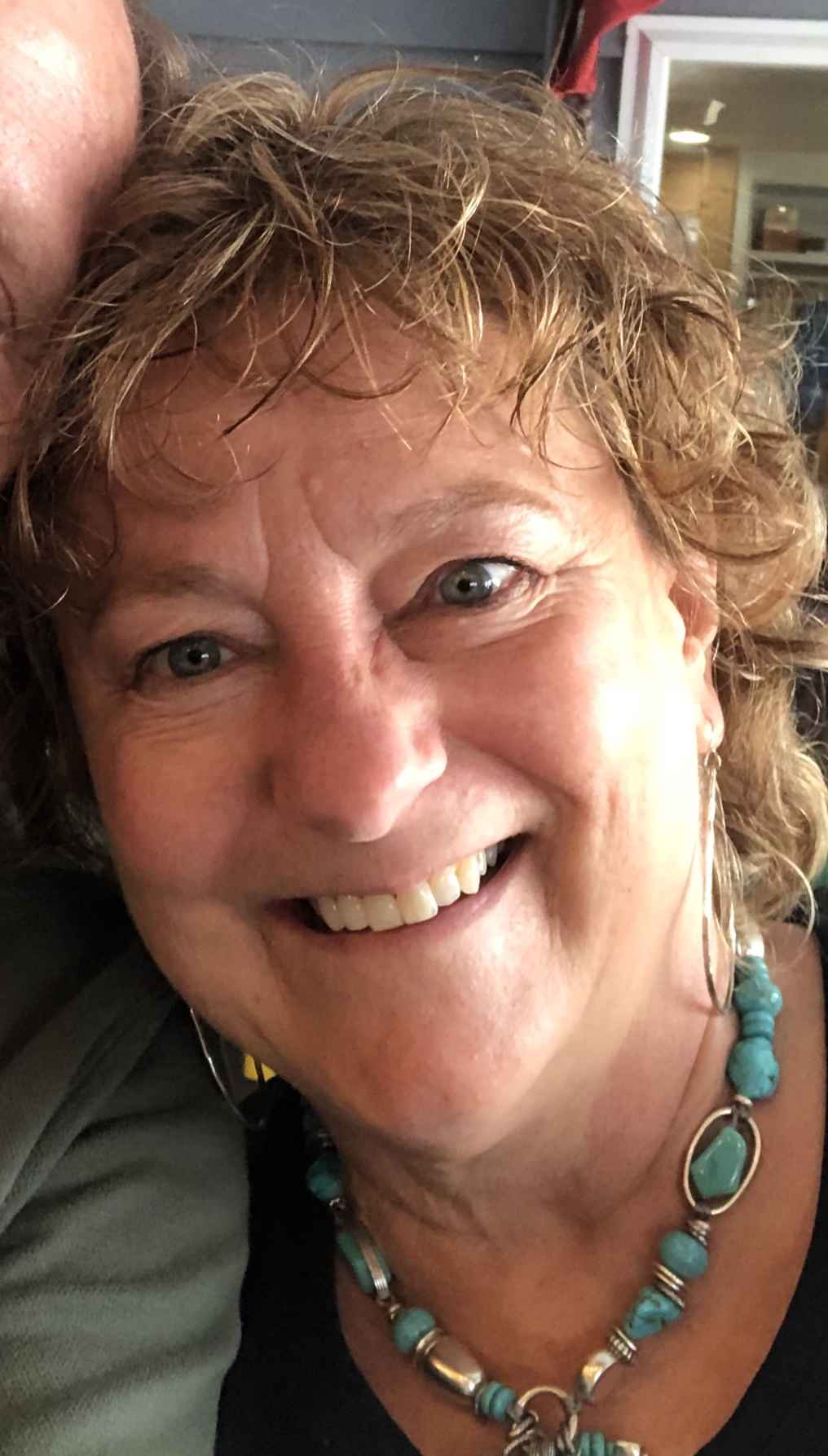 When I first began the keto lifestyle, I didn’t know what to expect.  I was BLOWN away by the results!

My family first tried keto to support my mother in her quest to get off her diabetes medications. When she adopted a healthy keto lifestyle, she shed almost 90 pounds and was removed from 14 different medications by three of her physicians! (These doctors were AMAZED at her improvement!)

She was able to control her diabetes, high blood pressure, and high cholesterol using diet and lifestyle changes only! Her increasing dementia stopped progressing too! The last two years of her life were the healthiest she had experienced in the 25 years since she was first diagnosed with Type 2 Diabetes.

I personally lost almost 30 pounds (just being along for the ride!), and my upwardly creeping blood pressure, triglycerides, and cholesterol came back into a healthy range. 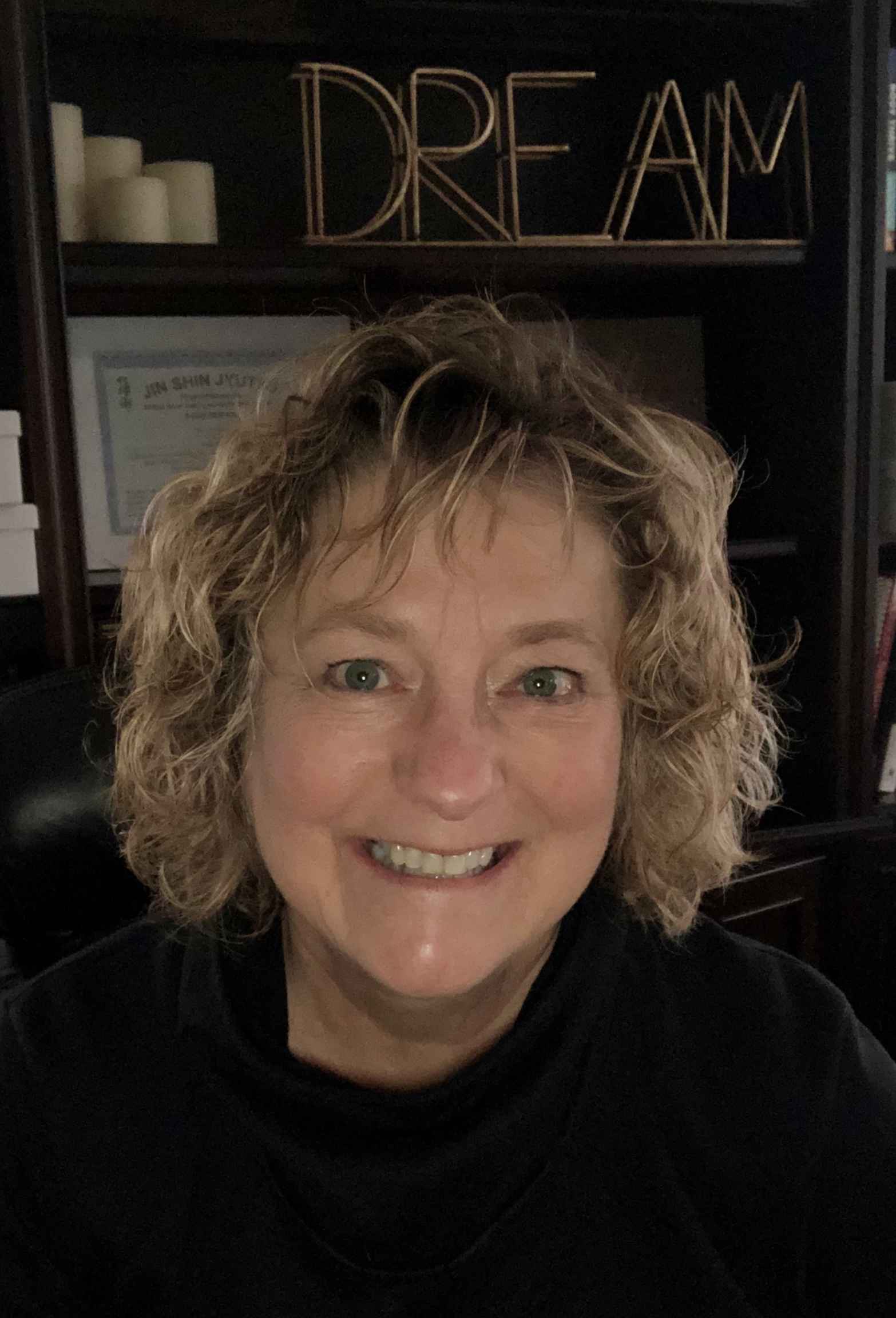 What is Nutritional Ketosis?

Our body’s preferred method of fueling itself is carbohydrates. When it runs out of carbs, it has a mechanism in place to turn fat into carbs (or glucose).

If you use all the glucose stored in your muscles and liver, your body is forced to resort to burning fat to produce energy. A byproduct of that process is ketones.

“Being in ketosis” just means that you’re burning fat!

The beauty of the ketogenic diet is that you’re efficiently and effortlessly able to tap into your “fat stores” for energy whenever you need it. I call this "dining in."

When you consume sugar, the energy that doesn’t get used up immediately gets stored in your body (muscles and liver) as something called “glycogen.” Whatever is left over is stored as fat.

The average 150-pound woman can store up to 2,000 calories worth of energy in their body as glycogen (sugar).  Even if this woman is ONLY 10 percent body fat (extremely low), she is storing about 15 pounds of fat, which is equivalent to over 52,000 calories.

You may have heard of marathon runners “hitting the wall” before.  This is basically when a “sugar-burner” has depleted all their available energy in the form of glycogen.  Even though this person has THOUSANDS of calories worth of fat to be able to pull from for energy, their body is not efficient at the conversion process – and they hit the dreaded wall.

People who hit the wall feel an intense amount of pain, and sometimes can simply fall over, because their muscles stop working.

When you’re keto-adapted or living in nutritional ketosis, your body is ALWAYS efficient at tapping into your fat stores for energy, which means you’ll never hit that wall.

This means once you’re keto-adapted you won’t suffer from blood-sugar-related mood swings or get “hangry.”

This is a big plus for the people who spend the most time with you!

But...But...But...What about all the negative press keto has received over the past few years?

We hear it all the time: fat is BAD for you! Drink skim milk instead of whole.  Get fat-free yogurt instead of full-fat. Have an egg white omelet and get rid of the yolks!  Trim the fat off your meat and remove the skin before you eat it!

But is this really the best advice?

It’s time to get the skinny on fat.  Get ready for these facts:

"There is NO significant evidence that dietary saturated fats are associated with an increased risk for heart disease." Link to NIH Study

“Our findings suggest that diets lower in carbohydrate and higher in protein and fat are not associated with increased risk of coronary heart disease in women.” Link to NIH Study

“A diet very low in carbohydrates not only results in low triglycerides but also substantially lowers saturated fat in the blood, even if the diet includes a substantial amount of saturated fat.

Also, it’s important to understand that eating fat does not make us fat.

Now it’s important to not overeat healthy fats, as too much of anything will have an impact on your waistline.

But if you’re looking for a nutrient to blame when it comes to weight gain and a whole host of health issues, look no further than the “empty calories” in the processed carbs, sugar, and the high-fructose corn syrup that finds its way into most everything we eat in our Standard American Diet (SAD). 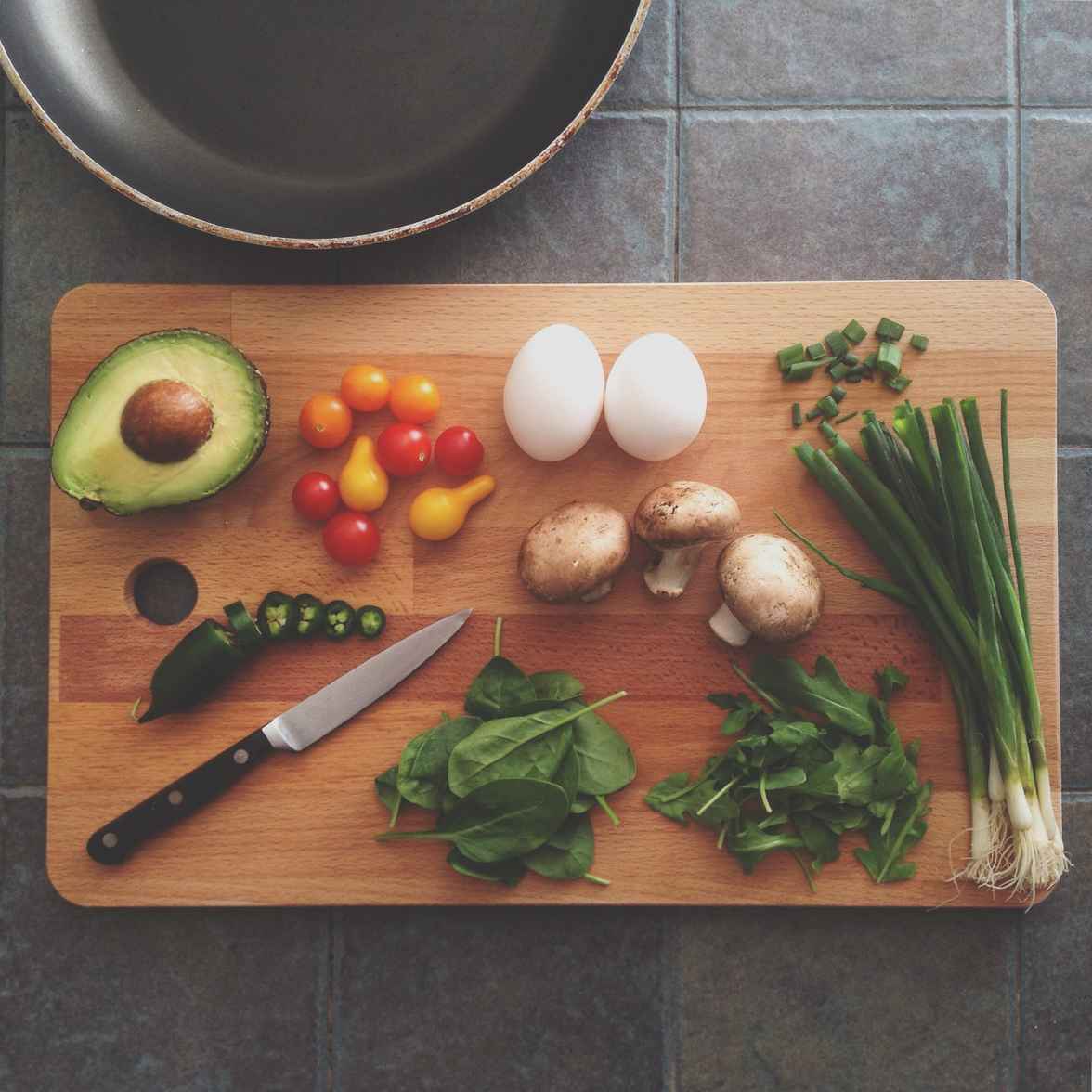 We hate spam too. Unsubscribe at any time.